I am presently a self-employed consultant, investor and company director with an interest in international trade and investment, defence and space industries, entrepreneurship and science and technology linked to artificial intelligence, cyber and big data.

Before entering Parliament, Martin spent 24 years in the Army, serving in the Special Air Service Regiment (SAS), commanding the 1st Commando Regiment, and as commanding officer of the Australian multi-national Peacekeepers (MFO) in Egypt. After leaving the Army, he built up a property development and private child care centre business that employed 125 people across two states. 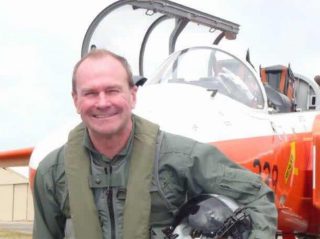