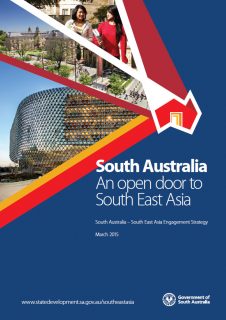 Our universities have educated scores of South East Asian students, particularly from Malaysia and Singapore, since the introduction of the first Colombo Plan. Many of these students have risen to prominence in their respective countries.